Pandemic Traffic; Traffic is Down but Fatalities are Up? 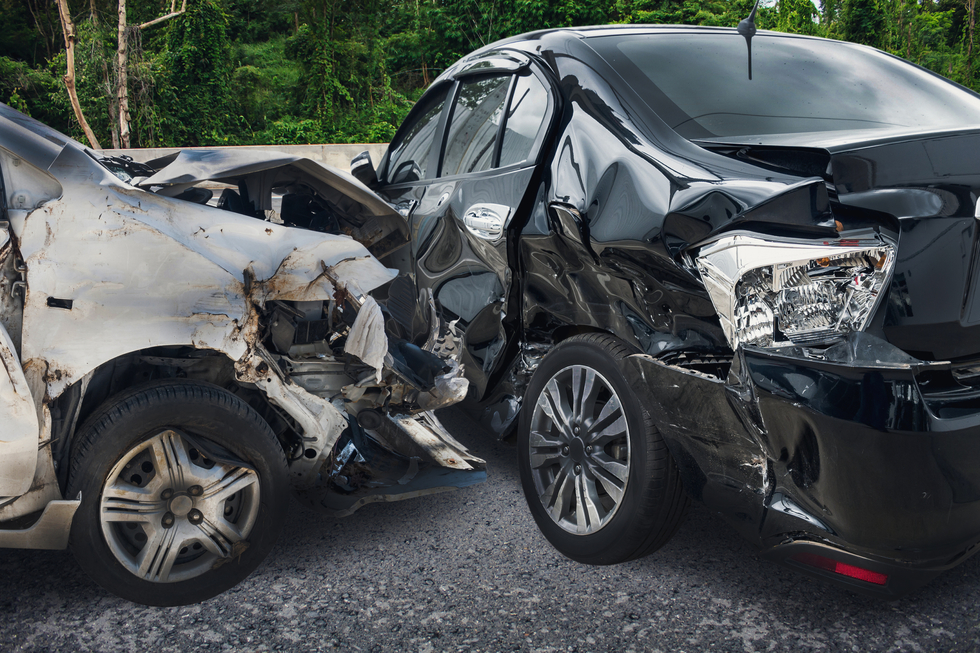 One of the few good things that people have hailed during the coronavirus pandemic is reduced traffic around the Puget Sound region.

But new numbers from the Washington State Department of Transportation (WSDOT) put a sobering spin on those shorter drive times. Though there are fewer cars on the road, more people are dying along the state's roadways.

“When you see a drop in traffic, generally, you'll see a drop in the number of fatal and serious crashes, as well,” said John Milton, WSDOT's director of Transportation Safety and System Analysis and the state's safety engineer.

But Milton said fatal and serious injury crashes actually increased in 2020 compared to the five-year rolling average from previous years.

In August 2020, for example, there were 61% more fatalities when compared to August 2019, according to WSDOT's released quarterly report known as the “Gray Notebook.”   Including serious injury accidents, as well as fatalities, there were 313 incidents across the state in August 2020, the peak number last year.  These numbers occurred even though overall crashes – including non-injury smash-ups – were down as much as 55% during some months of 2020.

“We wanted to see what were the impacts of the governor's orders on 'Stay Home, Stay Safe [order],'” Milton said.  What WSDOT found is that more walkers and bikers are getting hit by cars and are seriously injured or killed.  The department counted a 51% increase in pedestrians last year over 2019 and a 54% jump in cyclists. WSDOT calls walking and biking an “active transportation” mode, as compared to vehicle traffic.

While more people are walking, biking and skateboarding around their neighborhoods, cars on the road are driving faster.  “What we saw was an increase in speed – in extreme speeding events - which was really unique,” Milton said.  Milton also said people tend to drive faster and pay less attention when there are fewer vehicles on the road to slow them down, as is the case during the pandemic. The report notes “…extreme speeding in urban areas” as one cause.  “In these particular cases, I was seeing 80, 90, 100 mile-an-hour crashes, that were on facilities that certainly weren't designed that way,” Milton said.

One of the 2020 deaths occurred on Vashon Island on a clear Saturday morning last November.  “She had just left because she was going to pick up some salad at IGA,” Lawrence Dean said after his girlfriend left their home to walk to the nearby store on Nov. 14.  Eileen Carlson, 75, was in the middle of the crosswalk when a truck making a left-hand turn hit her and launched her to the pavement 25 feet away.  She died the next day at Harborview Medical Center while Dean held her close.  “I just don't know how to handle it,” a tearful Dean said.  “This grief, it's just overwhelming to me.”

The driver was not speeding or impaired, according to King County Sheriff's investigators. She was issued a citation for “failure to yield to a pedestrian.”  King County Sgt. Tim Meyer said inattentiveness is a big factor in many accidents and clear weather and empty roads, as happened on Vashon Island that day, can lull drivers into a false sense of security.

Experts also point out that pedestrians and bikers also need to pay attention to their surroundings.  Pedestrians were at fault in several of last year's accidents, according to police agencies.  The deaths and injuries of bikers and pedestrians are a key concern as WSDOT evaluates the state's “active transportation” system, like walkways and bike lanes. The department is seeking public comments through Feb. 15 of this year as it formulates the next phase of the State Active Transportation Plan.