Legislatures around the entire country have significantly increased penalties for repeat DUI offenders. Washington is no exception.  Washington Felony DUI law now states that a 4th DUI allegation, in a 10 year period, will be charged as a felony.  If convicted of a felony DUI time, incarceration can start at 1 1/2 years and often is in excess of that. 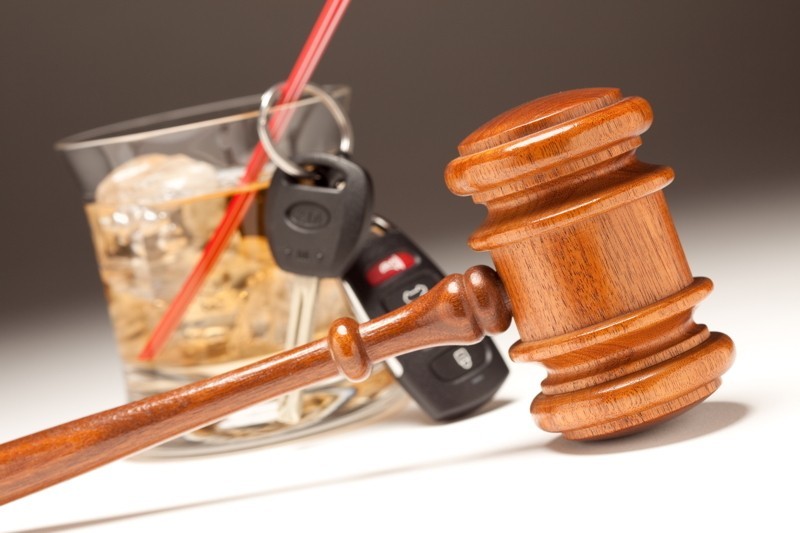 If you're facing felony DUI allegations, it is imperative to find a reliable attorney to zealously represent you. When it matters most, turn to experience and knowledge that you can trust.  To learn more about how our DUI defense services can go to work for you, contact the Seattle felony DUI attorneys of Cowan Kirk today at 866-822-1230 or 425-822-1220.

While DUI is itself, a serious crime, certain predicate events can turn a routine DUI arrest into a serious felony.  Under Washington law, if a driver has been convicted of three prior DUI related offenses within the last 10 years, any further DUI will be charged as a felony.  Further, if a driver has ever been previously convicted of a Vehicular Assault or Vehicular Homicide, any subsequent DUI, regardless of when it occurs, will be charged as a felony.  The following crimes, if convicted carry a mandatory prison sentence:

Rather than dealing with mandatory jail time, felony DUIs can result in prison time.  That is, a person convicted of a felony DUI, will almost certainly face more than a year of incarceration thus placing the driver in the Department of Corrections.  The collateral consequences of a felony DUI can last a lifetime.  A driver likely faces a 7-year revocation of their drivers license.  Worse, the effects of being convicted of a felony can last a lifetime.  Significant fines, decades of interlock requirements, years of probation, and lost of several privileges including the right to vote and possess firearms, are all consequences of a felony DUI conviction.

If you've been charged with felony DUI, your criminal defense strategy should be a priority for you.  For additional information about your options as a defendant in these cases, contact the Seattle felony DUI lawyers of Cowan Kirk by calling 866-822-1230 today.