The passage of Initiative 502 in in Washington in 2012 marked a historic moment in legislation for the state and the country as the measure removed prohibitions against producing and selling marijuana, made possession of it legal for people aged 21 and older, and imposed an excise tax on the sale of the drug. However, in addition to these changes, I-502 was included, which is an amendment to DUI laws that established a maximum threshold for THC blood concentration, making marijuana DUIs much easier to enforce. 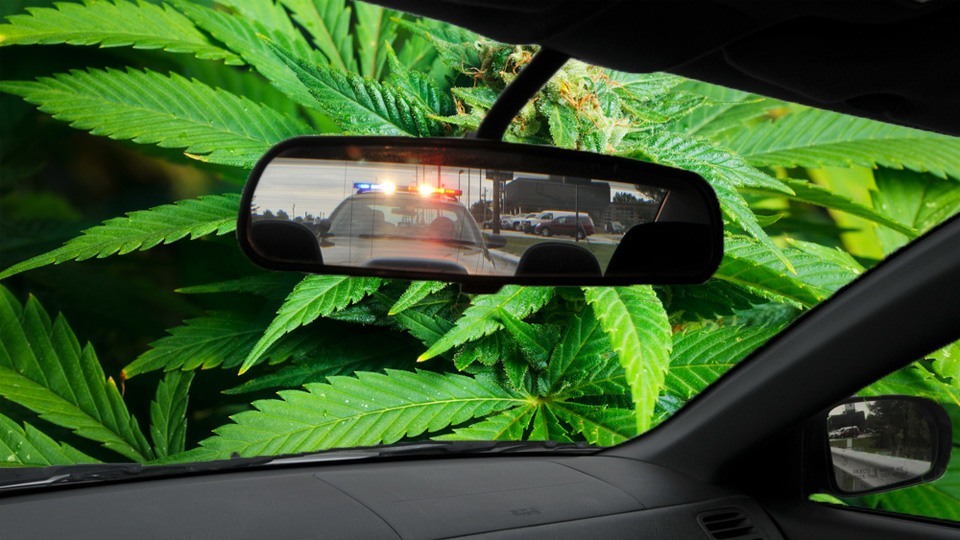 The new guidelines for being under the influence of marijuana will undoubtedly lead to a rise in marijuana DUI charges, and, as such, you may find yourself facing serious penalties for operating your vehicle under the influence of marijuana. If you are currently facing such charges, call the experienced Seattle marijuana DUI attorneys at Cowan Kirk oday at 1-866-822-1230.  Marijuana DUIs present their own unique legal challenges.  The field sobriety tests commonly used in the field have never been validated for marijuana impairment.  The Drug Recognition Evaluation, which is sometimes used in marijuana DUIs, is flawed in both science and medicine.  Finally, blood testing is almost always utilized in marijuana DUIs thus requiring highly skilled representation.

With the passage of I-502, a DUI limit of 5 nanograms per milliliter of blood was established, in part to appease voter concerns over the implications of the law.  (The actual legal limit is 5.00 nanograms of THC per 100 mL of whole blood).  The unfortunate result of this change is that users of legal medical cannabis may now be vulnerable to prosecution under the law when they are deemed to be operating a vehicle when exceeding the allowable amount of the drug in their system.  Worse yet for the medical or recreational marijuana user, is that Washington's marijuana legal limit is extremely low.  In fact, no study to date, has been found that suggests that all drivers are impaired at the 5 nanogram level.  This punishment for medical cannabis use includes the following penalties, even for a first offense:

For second and third offenses, the penalties become increasingly severe. Consequently, it is essential that you have an aggressive and skilled attorney supporting you.

If you have been charged with a marijuana DUI based on the new policies enacted by I-502, it is essential that you seek skilled legal representation in order to protect your rights and interests in a court of law. For a free consultation to discuss the details of your case with an experienced Seattle marijuana DUI lawyer, call Cowan Kirk today at 1-866-822-1230.