Pandemic Drinking: Why is America Drinking So Much More? 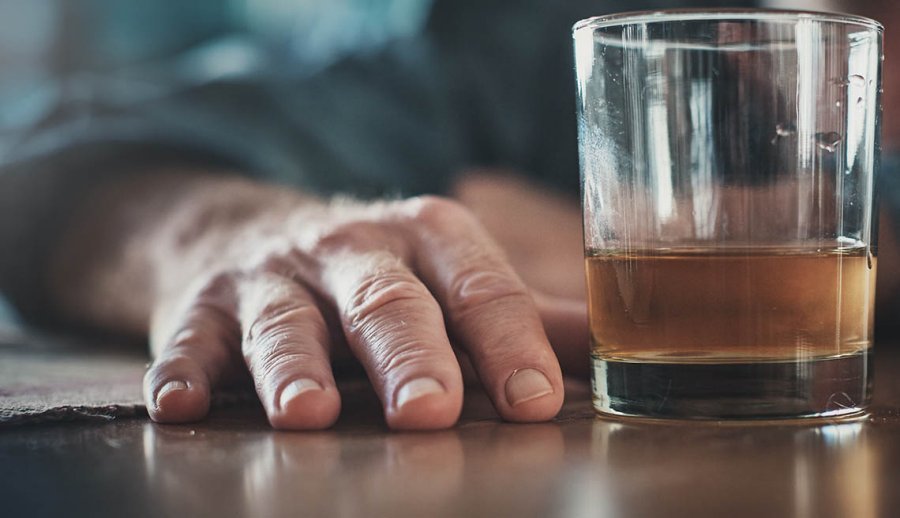 Alcohol usage and dependency likely increased every month for Americans under COVID-19 lockdowns, a new study from the University of Arizona College of Medicine shows.

Researchers let by William "Scott" Killgore, Ph.D., College of Medicine-Tuscon professor of psychiatry and director of the Social, Cognitive and Affective Neuroscience Lab, surveyed 5,931 U.S. adults from all 50 states -- roughly 1,000 of which completed a 10-item questionnaire regarding alcohol use and dependency.

Alcohol dependency can put both individuals and families at risk, especially during lockdowns, because alcohol use can put children and spouses at greater risk of abuse, according to researchers.

"Being cooped up with family for weeks and months without a break can be difficult, but when excess alcohol gets mixed in, it can become a recipe for increased aggressive behavior and domestic violence," he said. "I worry about the effect on families and children."  Individuals with an alcohol addiction risk developing cancer, liver disease, injury, mental health problems and early death, according to a University of Arizona press release.   "Many of us are working from home, but this is not the same thing as being productive from home," Killgore said. "The use of alcohol while ‘on the job' at home is likely to reduce productivity at a time when the country needs us to be doing everything we can to sustain the economy."