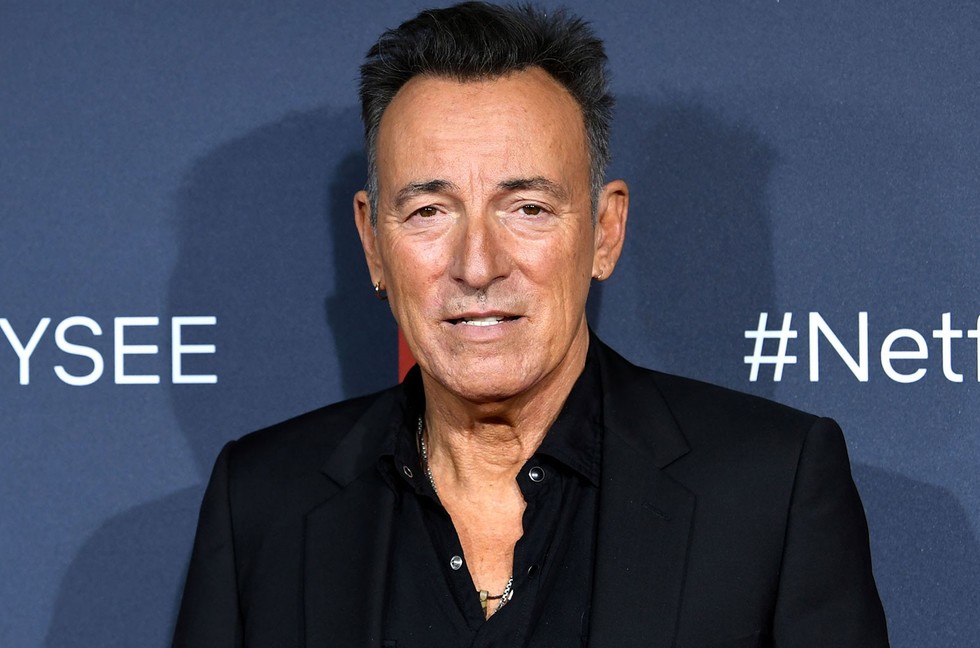 News broke last week that Bruce Springsteen had been arrested on a charge of DWI in November of 2020. Details of the arrest have slowly emerged, and as more people know more about the event itself, it's prompted a number of questions. Springsteen's upcoming day in court will likely provide some clarification on these questions — but as it turns out, the court hearing the case provides another interesting wrinkle on this case.

Springsteen was arrested in Gateway National Recreation Area, which means that this case was not in the jurisdiction of either state or local police. Instead, a magistrate judge will handle Springsteen's case in enclave court — and if the phrase “enclave court” doesn't ring any bells for you, Ted Sherman has written a thorough overview of the process for NJ.com.

Several of the lawyers Sherman spoke with for the article suggested that the case against Springsteen isn't particularly strong, citing things from the timing of the arrest to the accuracy of breathalyzer tests for people over the age of 70. (Springsteen is 71.) The whole article offers plenty of details about the process, and also features one particularly unsettling anecdote about an unrelated case also heard in enclave court.

Enclave court, Sherman writes, “typically meets once a month in Newark” — though given the pandemic, Springsteen's hearing, set for February 24, will occur via Zoom. Hopefully everyone involved will disable their cat filters beforehand.